How MARCONI and MOS2S supported listener interaction during Music for Life 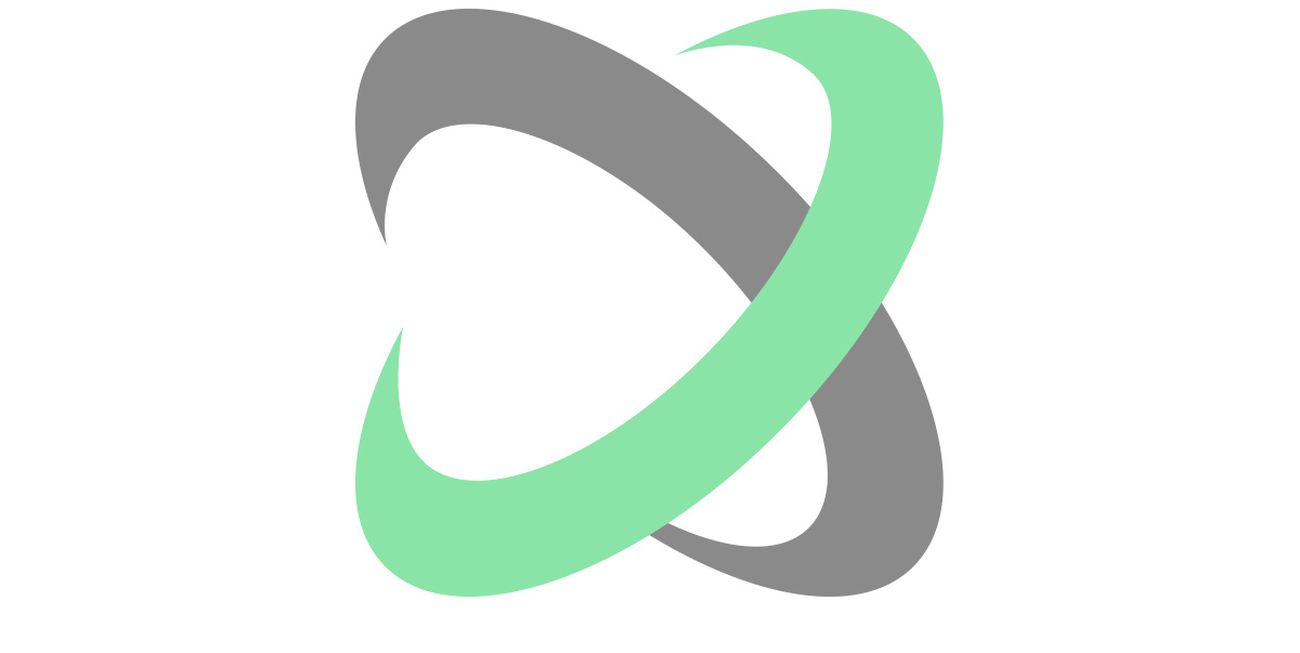 Since 2006, Studio Brussels organises the yearly charity event Music for Life, an initiative to raise money during the “Warmest Week”. Studio Brussel calls on their listeners to set up a campaign for a cause that lies close to their hearts. Since 2017, these campaigners are able to share their stories with the Warmest Week app, record videos with the radio presenters and call in live during a broadcast. These are the innovations and projects behind Music for Life.

MARCONI and the chatbot “Flammie”

With the Warmest Week app, campaigners could make footage and capture their activities. In 2018, the innovation department of VRT worked on refining and improving the app. In the initial display of the app, campaigners were able to see a timeline of their activities, with specific calls to action. For example, they were asked to make a video about the organisation they were starting a funding campaign for. Apart from that, campaigners were also able to ask questions to the editorial team.

With the platform that VRT Innovation co-developed within the MARCONI project, the workload of the radio station was reduced considerably. Together with the editorial team, VRT Innovation and service provider Faktion developed as part of the project the chatbot “Flammie”, which provided first line support in the app. Only when Flammie was not able to answer a question, it was forwarded to the editorial team itself.

Even more, on the terrain of the event, VRT Innovation installed about thirty iBeacons, of which the signals were captured in the app. As such, they were able to make an estimation of where the campaigners were located at the terrain and how they were moving around. This information was linked to the content aspect: pictures that were sent in by campaigners present on the terrain were also shown more frequently on the screens onsite.

"Hangout” with the presenters and dial in live during a broadcast

As part of the MOS2S project, VRT Innovation also supported the workflows in the action tent as well as the interaction with the campaigners that were not present on the terrain. With the “Hangouts”, a video chat system fully integrated in the editorial and productional flow of a programme, listeners and absent campaigners were able to dial in live and bring their story on-air. In 2018, the team mostly worked on the stability of the application and optimized the usage of it for the editorial team.

A second track encompassed the action tent on the terrain during the Warmest Week. In the previous edition, campaigners were able to capture interviews with presenters. The footage was then manually processed by the editorial team in a cloud application. In 2018, the workflow ran completely automatic and on the terrain itself. By processing the video material on-site and automatically, the editorial team saved time and manpower, even on a busy day. Consequently, they were able to welcome more campaigners for a personal interview. As such, Studio Brussel was able to increase listener interaction.

For the next edition, VRT Innovation aims to explore the possibilities of interaction with campaigners and enrich the environment with content. In doing so, they do not only plan to make the chatbot smarter, but also expand the app by integrating video content, or sending out polls. Moreover, they also look to apply the used technologies in other environments or applications. 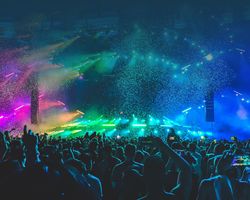