KT was established when it spun off from the Ministry of Communications in 1981. It contributed to make Korea one of the advanced countries in information and communication by establishing broadband network for the first time in Asia and launching Korea's first communication satellite. The company became a privately owned company in 2002 and began concentrating on building broadband network. As a result, the company set several new records including the increase of ADSL subscribers to 6 million in just 3 years and played a leading role in the age of digital networking. In 2009, KT merged with KTF to keep pace with the global trends of fixed/mobile convergence, and entered the new era of convergence following those of CDMA and ADSL. KT will continue to make efforts to play a leading role in the global market and become a trustworthy company by fulfilling corporate responsibility by ensuring best service quality and technology in the age of convergence where voice and data, fixed and mobile, and communication and broadcasting services and converged. 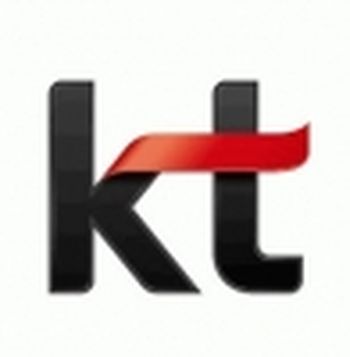