Seville is the fourth Spanish city in size and it is the capital of Andalucía the largest Spanish autonomic region. The city is represented in SUS by the public company who manages Cartuja93, the Technology Park of Seville. Cartuja93 is located in the island space “Isla de la Cartuja,” close to the old city center. Cartuja93 is the only technology park in Europe created to exploit the facilities of a Universal Exhibition, the 1992 Expo that took place in Seville.

Founded in 1993, the Technology Park hosts companies, public R&D technology and research centers, university facilities, business administration schools and other learning centers with a total area of 639.419 square meters. This concentration of resources makes Cartuja93 a strategic tool in the innovation system of Andalucía. Cartuja93 is well connected with the Seville international airport and with the railway station of the high speed train (AVE).

The Technology Park is managed by the company Cartuja93 S.A. This company is owned by the public administration of Andalucía, the Spanish Government, the city of Seville and some Andalusian public financial institutions. The company manages the selection of companies who wish to use the facilities of the Technology Park and it is responsible to issue the technological quality criteria to be installed in the Park. 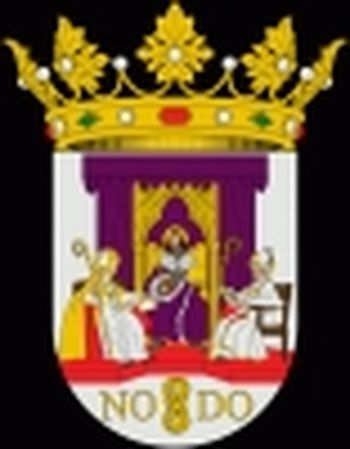