On 30 November, The ITEA APPSTACLE project announced the first release of the Eclipse Kuksa platform for interconnecting vehicles to the cloud via in-car and internet connections. Eclipse Kuksa unifies technologies across the vehicle, IoT, cloud and security domains in order to provide an open source ecosystem to developers addressing challenges of the electrified and connected vehicle era. The platform is supported by an integrated development environment as well as an app store where device owners can select and install applications. 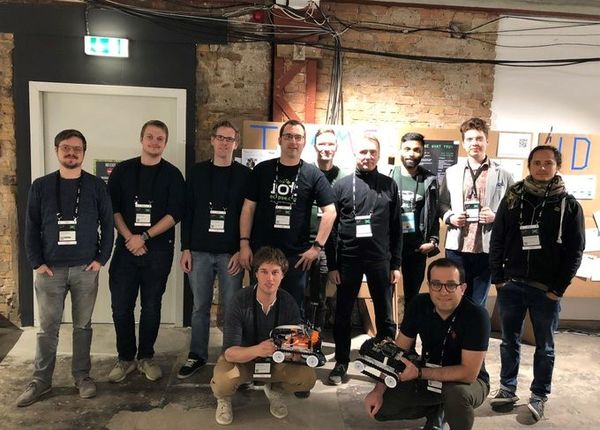 “The first Eclipse Kuksa 0.1.0 release contains various software across the domains in-vehicle, cloud, apps, and IDE and focuses primarily on providing fundamental functionalities to set up a cloud environment as well as target devices that interact with this environment,” says Robert Hoettger, co-lead of the Eclipse Kuksa project.

Eclipse Kuksa is an open source project available for download from the Eclipse Foundation. Eclipse Kuksa has its origins in the APPSTACLE project that is part of the ITEA3 programme. According to Matti Frisk, the European project coordinator, “by choosing open source, the APPSTACLE project has laid the groundwork for adapting automotive products to the interconnected future.”