In 1986 he started to work at Philips Electronics as a CAD Systems analyst. From 1991 to 2007 he worked at Philips Research in various managerial positions in the Netherlands and in the UK in areas like Computer Graphics, Compiler Technology, Wireless Communication and User Interfaces.

In 1998 he became Head of the Strategy and Program Office and was responsible for Planning & Programming at Philips Research.

Fopke was Office Director for ITEA for 12 years since 1 June 2007. As from September 2019 he is taking a new role as Advisor for ITEA 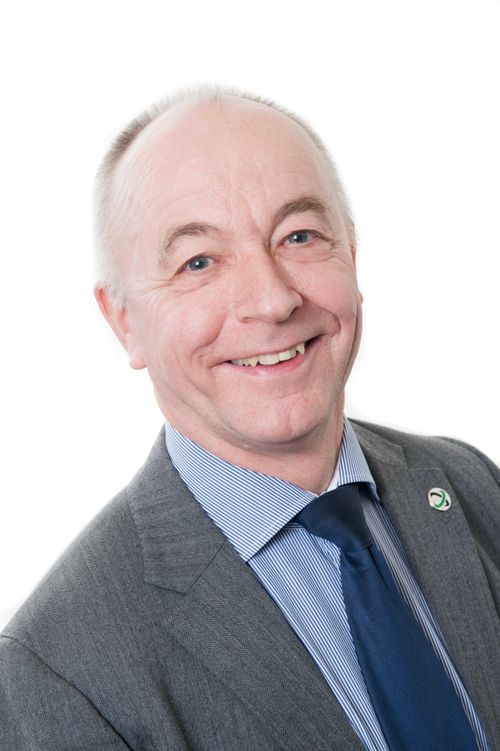